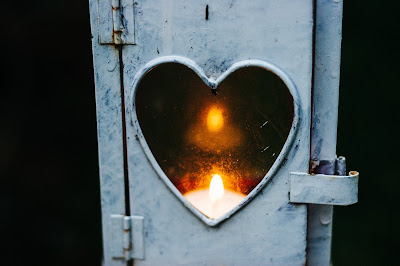 'Above all else, guard your heart, for everything you do flows from it'


Karen, Lyndsey and I have spent many hours walking together - often in extreme weather conditions. Both of these friends support the British Heart Foundation because of their friends Sharon and Alexander.

'We lost Sharon in May 2013 from Sarcoidosis of the heart. Before she passed we weren’t aware of what she had but we were constantly at the hospital for tests to determine the problem. Sarcoidosis is something that can affect organs but usually affects the lungs. My best understanding is that it is very rare (a handful of cases in the UK) to have sarcoidosis only in the heart and the only way to determine if you have it would be through a biopsy of the heart which itself brings many risks and would only be found if the biopsy took the part which was affected. Sharon’s heart would often beat too quickly and had a pacemaker fitted which would reduce this. British Heart Foundation are the biggest funder of cardiovascular research in the UK and any money raised could support much needed lifesaving research.'

Alexander Lang was born on the 4th January 2016. He had his first open heart surgery when he was just one week old and spent the first 6 months of his life in between Ocean Ward and PICU at Southampton Hospital. Lyndsey writes:

'Alexander is now two years old, and has just gone through further surgery. Watching your dear friends look after a poorly child is difficult, and you feel totally useless not being able to do anything to ease their worries and concerns. A simple cough or cold could be fatal, so often the family are isolated to keep Alexander away from harmful germs. I don’t think they have had a full, uninterrupted night’s sleep in two years.

If you would like to support the British Heart Foundation as part of the Fortycubed challenge please do so via this link. The BHF spend 76p of every £1 raised on life saving research and support for heart patients.
Posted by fortycubed at 22:42