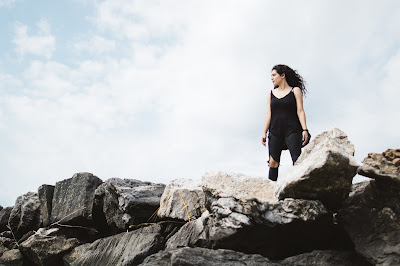 I admit that I get angry when I think of all the amazing women I have known who have had to face a Breast Cancer diagnosis and all of their families who face it with them.  I could write about so many inspirational women but this post is specifically about Claire and how she used much maligned social media to make a difference to her support team and to women across her community.

Claire is a mother to four children with an already complicated busy schedule across two different schools (now 3!) as well as running her own photography business.  She certainly did not have time to have cancer!

As is often the case, friends were keen to offer support but did not know what to do.  After a few difficult experiences of trying to arrange childcare, Claire set up a Facebook group called 'Claire's Army'.

You had to request to join the group thereby making a clear statement that you wanted to help.  Claire would then post requests for any help she needed such as collecting prescriptions; childcare; shopping or information about school trips/activities. The members of the group could easily see what was needed and also when a need had been met by another member.

Claire's Army saved people having to say 'no' to Claire when they were unable to help.  It also saved Claire having to ask several people individually in order to find someone who could help at a time when she feared becoming a burden.  Like so many strong and capable people, Claire was not used to needing help and was never comfortable asking for it.  It also allowed Claire and her husband to update us all en masse rather than being inundated with phone calls/emails/texts at the end of long days at the hospital.  It was such a great idea and one that I believe should be widely shared!

Claire is also part of a team of 8 hard-working volunteer admins for a local Facebook group called Wokingham Gossip Girls (WGG).  Claire has used this group to spread awareness of Breast Cancer and encouraging all 17,000 members to #checkyourboobies. 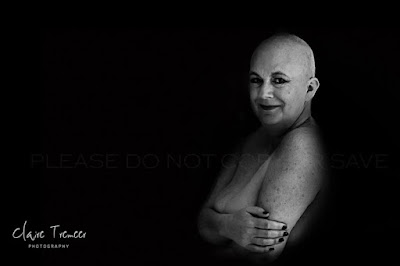 One of her most memorable posts was accompanied with this striking photo. She wrote:

'Having chemotherapy and losing your hair?  It's hard.
Having a mastectomy and losing your breast? Pretty difficult to get your head round.
Being free from cancer? Priceless!!!
Last week, shortly after this photo was taken, I had a mastectomy as part of my treatment for cancer.  One in eight women will get breast cancer - and men get it too.  Our best defence is finding it early and getting it treated.
Please check your breasts regularly for lumps, bumps, dimpling, discharge or anything that looks odd and get it checked out.

It has taken some courage to share this photo to try to spread awareness.  Please support me by sharing this post on your own page to encourage your Facebook friends and family to check themselves.  Who knows?  If we share this post enough we might just save someone's life.  WGG Check your boobies!'

Claire reminds the 17,000 members of WGG to #checkyourboobies monthly so it reinforces the message that people should check every single month. She accompanies her post with this helpful guide to checking your breasts. 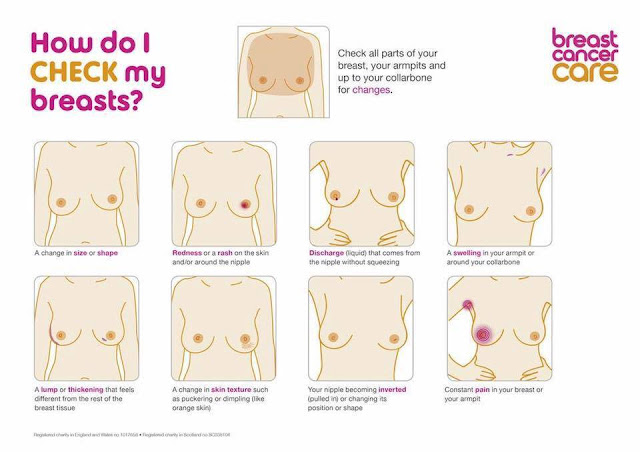 Breast Cancer Now is the UK’s largest breast cancer charity, created by the merger of Breast Cancer Campaign and Breakthrough Breast Cancer and is on the fortycubed list of 40 charities that I will be fundraising for over the next year.  If you would like to make a donation you can do so via this link.

The fortycubed challenge is about so much more than raising money for charity.  It has given me an opportunity to celebrate and honour some amazing people like Claire and to raise awareness of symptoms and the charities working hard to support those affected.  Please use social media positively to continue Claire's campaign.