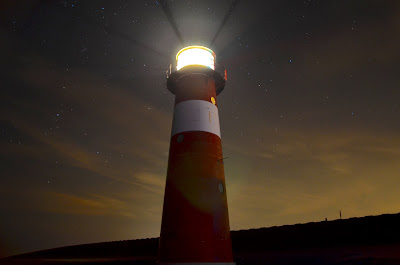 When I first met Caroline she was preparing for her eldest child to start school.  She was warm and smiley but her heart was heavy.  Even in those early moments of conversation, her brother and his terminal cancer diagnosis took centre stage.

NETs are classified according to where the cancer started (the primary tumour). For example:
Rarely, NETs occur in other areas, including the liver, gallbladder, bile ducts, kidneys, ovaries or testicles.  NETs often grow slowly. It may be several years before symptoms appear and the tumour is diagnosed. However, some NETs are faster growing and more likely to spread to surrounding tissues and other parts of the body.

'I loved my brother immensely.  At 16 years my senior he was always very protective of me and also very kind and generous to other people. I looked up to him and learned a lot from him.  When our dad had a stroke, I was ready to take on the role of caring for him.  However, Stephen stepped in as he wanted me to have time to look after my new baby.

It was at our dad's 70th birthday celebration that I could tell Stephen was unwell.  He didn't eat very much which was totally out of character and said that he had a stomach bug.

In reality, Stephen had been experiencing recurrent stomach pains over some months and had been feeling really tired.  He was originally diagnosed with a stomach ulcer.  However, an MRI scan revealed Stephen was riddled with cancer and the consultants were never able to identify the primary source of the cancer which made a treatment plan more complicated.

I started searching the Internet for stories of miraculous treatments and as much information as I could find about this very rare cancer.  The only page I found was the Net Patient Foundation and when I spoke to Stephen, he also had ended up focusing on that one website.  The information was a lifeline for us and the website is even better now.

Stephen wanted to be treated normally throughout his treatment and kept his wonderful sense of humour throughout. He had lived for some time in Germany in the RAF and when I visited him in the November before he died I took him a collection of German treats that he loved such as bratwurst and biscuits.  He really shouldn't have been eating this type of food and he knew he would feel unwell later but said to me 'what's the difference?  I'm dying anyway!'  We had such a great time that Bonfire night as we reminisced about Germany and Stephen lit fireworks even though he was in a very frail state. 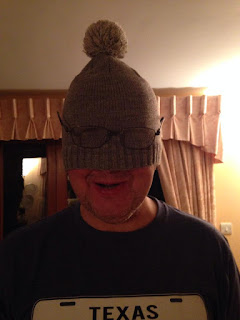 Even when he was terminally ill he was thinking of others.  He had just finished building their conservatory when he became ill.  He went on to manage massive home improvements in the year before he died to remove as many worries as possible for his family.  This included replacing the kitchen, the windows and doors, the garage door and all the carpets.  He wanted to deal with all the work in order to lift a potential future burden from his wife.

Stephen tried not to show or to talk about his pain and suffering as he knew it was tough for all of us as we helplessly watched him deteriorate.  Stephen died in the following February, the day before World Cancer Day.  I will always be so proud to call Stephen my big brother.  He was an inspiration.'

What can we do?