Are you TSS Aware? 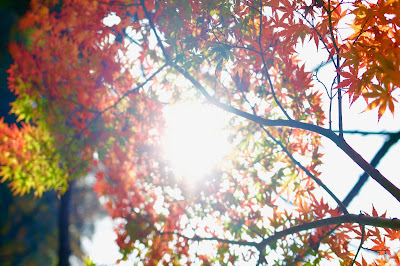 For the last few years I have attended the Cherish Conference held in Leeds Arena.  The Cherish Foundation honours two women each year who have 'displayed tremendous courage, determination and dignity through adversity'.  All of the recipients of the Foundation awards are exceptional but Mandy Scott's story and passion to spread awareness of Toxic Shock Syndrome laid heavily on my heart as I left the conference and headed back home to my own daughters.

Prompted by personal tragedy, Mandy and her family have dedicated themselves to spreading awareness through TSS Aware since the death of her daughter Natasha at just 14 years old. 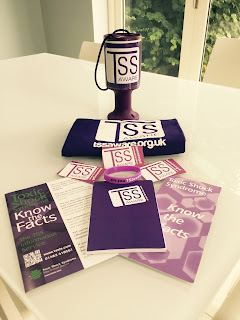 Toxic shock syndrome is very rare, but also very deadly.  Natasha became ill five days before she died but remained in good spirits, and only the evening before she died, she was telling Mandy off for fussing over her, and saying that she was feeling much better.

She died peacefully at approximately 6:45am on Valentine’s Day 2013 after falling asleep watching one of her favourite TV programmes.

We cannot express how much we miss our beautiful, gifted, kind and funny Natasha. All of our family, and many others close to us, are still reeling from the shock of losing our wonderful girl. We hope that you and your family never have to go through what we have gone through and are still going through.'

Toxic Shock Syndrome can kill in just days.  If you develop two or more of these symptoms after or whilst using a tampon speak to your doctor:

You can find our more about Toxic Shock Syndrome and the work of TSS Aware on their website.

A positive legacy for Natasha

Natasha had visited East Africa and been involved with building homes for orphans in Uganda, and had spent many a happy hour cuddling and playing with the children there.

Natasha’s family had heard of FISCH (Future for Iringa Street Children) and its activities in Iringa, Tanzania and have since been raising funds for a drop-in-centre for FISCH that would become Natasha’s legacy.

Fortycubed will be promoting the work and message of TSS Aware over the next year while raising funds towards the drop-in centre.