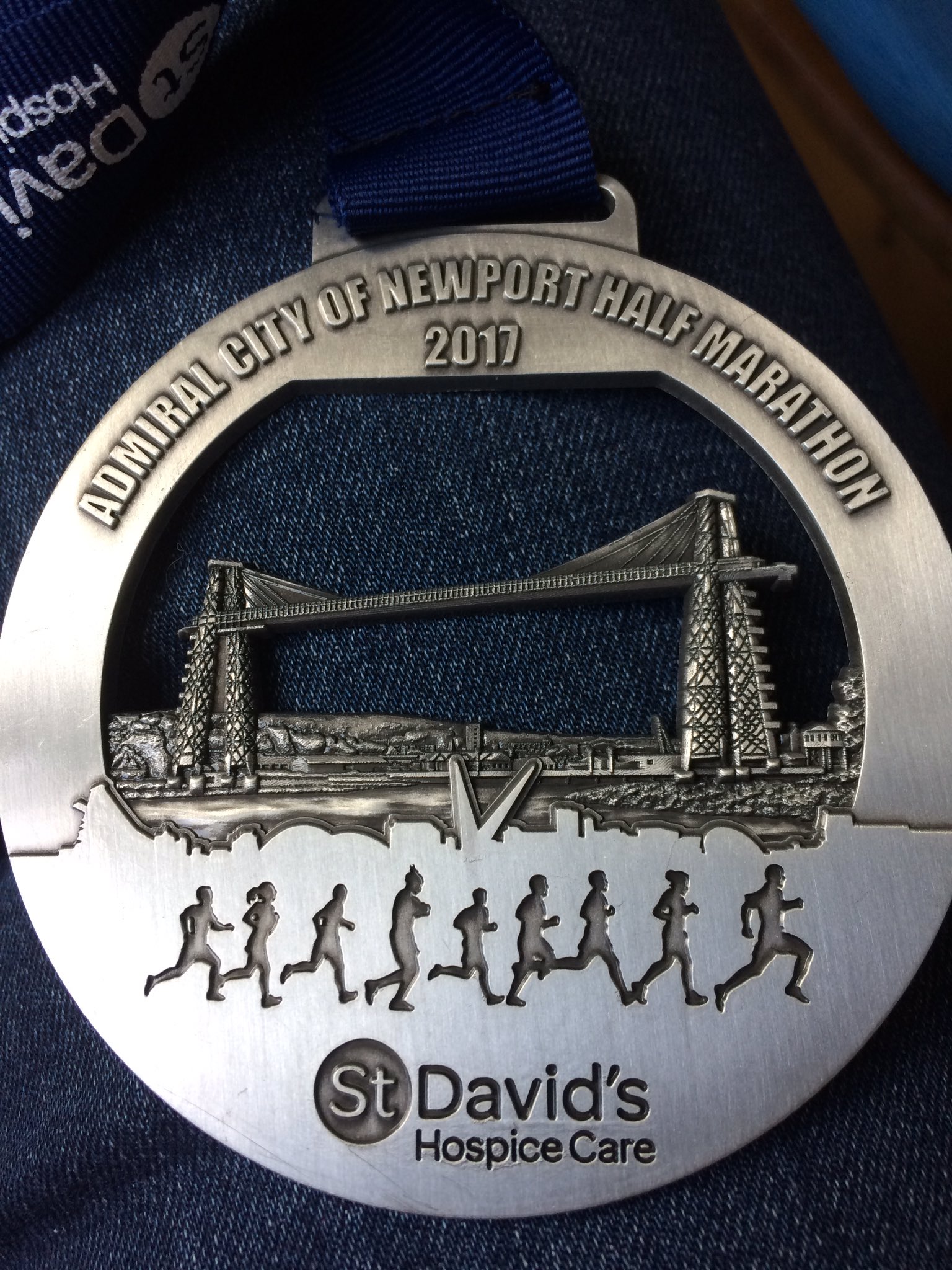 Last Sunday my big sister took on her first half marathon and raised £155 for MIND in the process.    She is fairly new to this running lark and I am very proud of her achievement.  She has obviously caught the running bug as she is already talking about shaving minutes off her time at the next half marathon.    She is also very competitive about fundraising and as the fortycubed 'champion' for MIND over the coming year she is asking for regular reports of the running total raised specifically for this charity (which currently stands at £540).

My Facebook and Twitter timelines were full of inspirational stories and quotes as we celebrated International Women's Day this week and one of my fortycubed chosen charities had a special reason to celebrate.  Freedom from Fistula UK announced the safe arrival of their first quadruplets born at AWC in Sierra Leone.  What a great day for four new members of the global sisterhood to be born.

Fortycubed launches officially in October with a Charity Gala Dinner.  My creative friend has been diligently designing the tickets and today, the designs were sent to the printers which called for a silly photo shoot to celebrate.